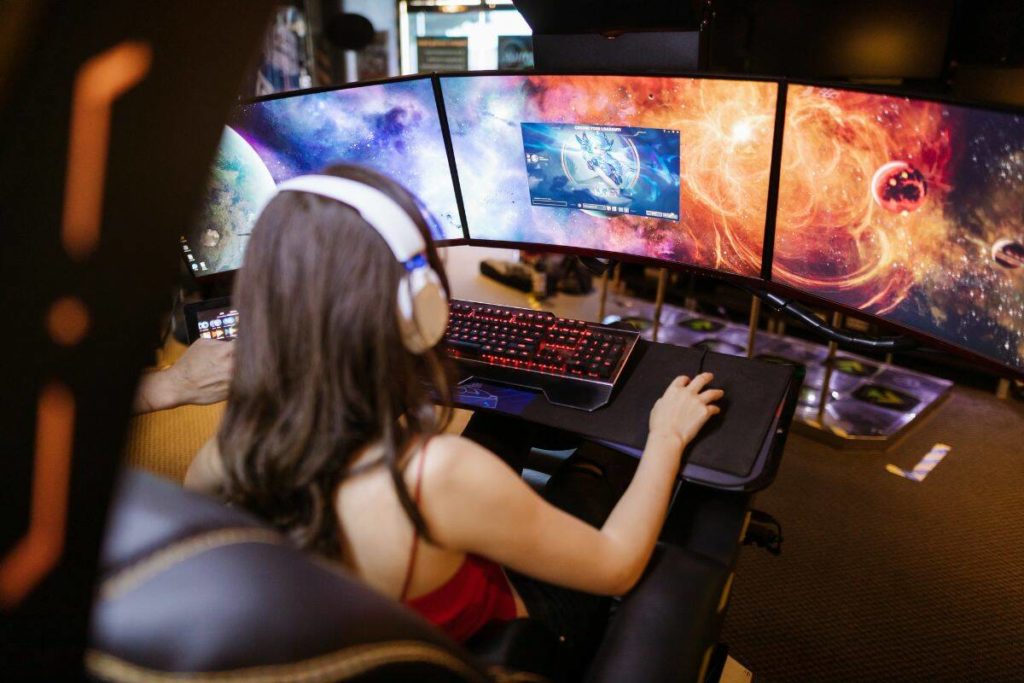 On Sept. 20, Twitch took to Twitter to issue a statement about updating its gambling policies. The platform intends to ban certain crypto gambling sites from being streamed.

“Gambling content on Twitch has been a big topic of discussion in the community, and something we’ve been actively reviewing since our last policy update in this area. While we prohibit sharing links or referral codes to all sites that include slots, roulette, or dice games, we’ve seen some people circumvent those rules and expose our community to potential harm,” Twitch, via Twitter.

So, we’ll be making a policy update on October 18th to prohibit streaming of gambling sites that include slots, roulette or dice games that aren’t licensed either in the U.S. or other jurisdictions that provide sufficient consumer protection, Twitch, via Twitter. The sites Twitch will ban from being streamed include Stake.com, Rollbit.com, Duelbits.com and Roobet.com. Twitch also said it “may identify others as we move forward.”. We will continue to allow websites that focus on sports betting, fantasy sports and poker, Twitch, via Twitter. The change in policy comes after some of Twitch’s top streamers said they’d abandon the platform if Twitch didn’t update its policy regarding gambling streams.