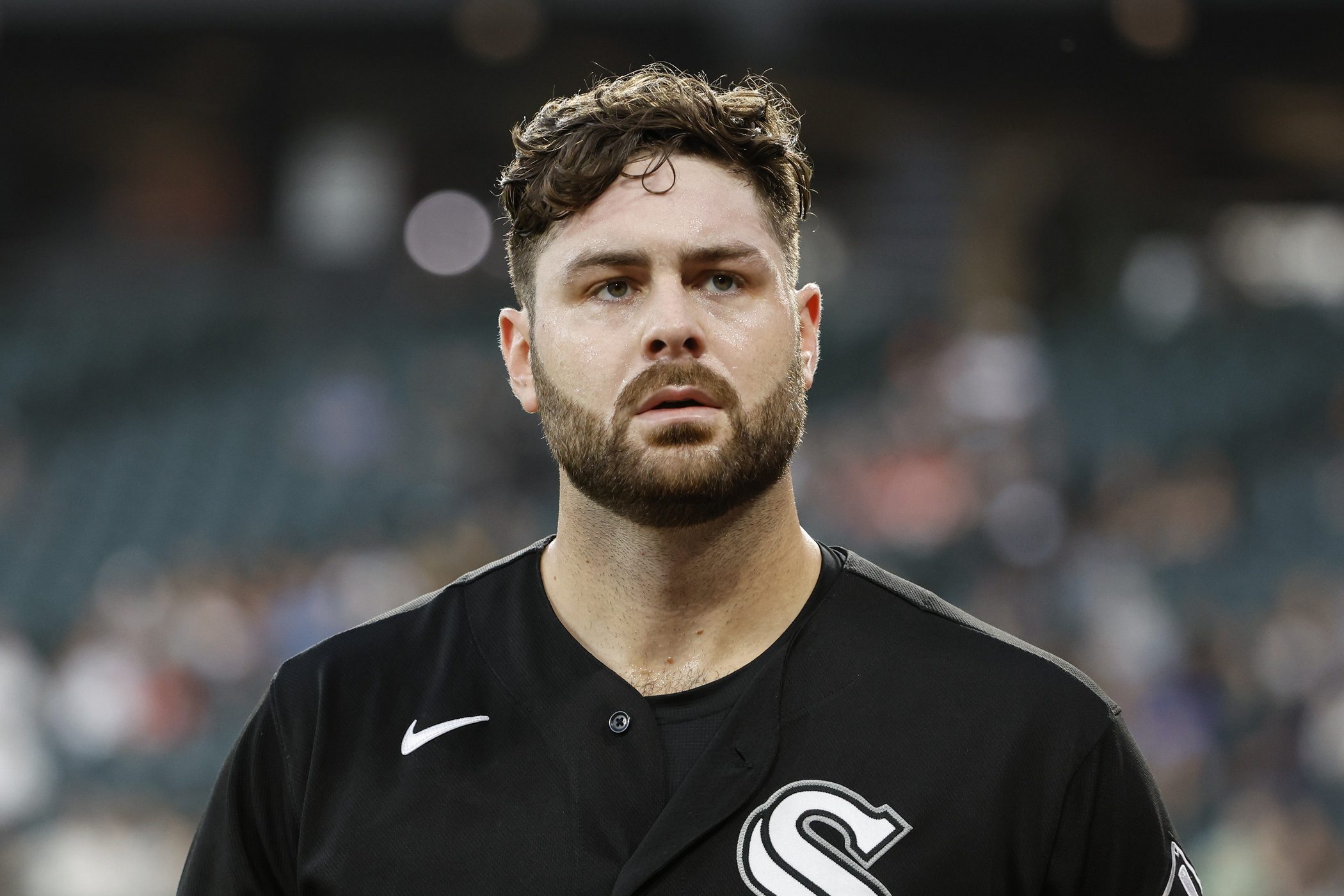 The playoff hopes in the south side of Chicago were put to bed by getting swept by Cleveland this week. But that shouldn’t stop them from scoring enough runs here to get over a very low total, especially with Lucas Giolito giving up plenty of his own. It’s been nightmarish for Giolito in home games this season, posting a 6.61 ERA and .313 on-base average allowed at Guaranteed Rate Field, with those starts going 8-4 over this total.

The Tigers might not have anything close to a decent offense, but they can take advantage of poor pitching. They can stack a lot of right-handed bats to exploit Giolito’s struggles against that side of the plate, as he’s given up a .327 average and .958 OPS. With Detroit sending out a very average starter in Eduardo Rodriguez, plus a struggling bullpen, the ChiSox should do their part as well. These teams have averaged 8.6 runs per game in their meetings this season and should get another game to clear a low number, given the pitching struggles.

I’m very surprised to see this spread at less than four touchdowns because that’s the bare minimum beating that Air Force should deliver here. Nevada is one of the youngest and most inexperienced teams in the country, and it has been on full display in all their games so far.

The Wolfpack’s wins have come over perhaps the worst team in FBS, plus an FCS opponent. But they’ve also lost at home to FCS Incarnate Word, where they allowed 55 points, and they also let Iowa’s anemic offense score 27 points last week.

A short week, traveling to elevation, and having to face a disciplined service academy triple-option should be a nightmare for Nevada. They also have to face an Air Force team fresh off a disappointing loss and looking to bounce back. The Falcons have delivered 31-point beatdowns to their other overmatched opponents at home, and this one should be the same if not even more lopsided.

Every day he will offer his Locks and Degenerate picks. Locks are the games he’s confident in. Degenerates are entertaining but riskier picks.