India has a problem: how to regulate online gambling 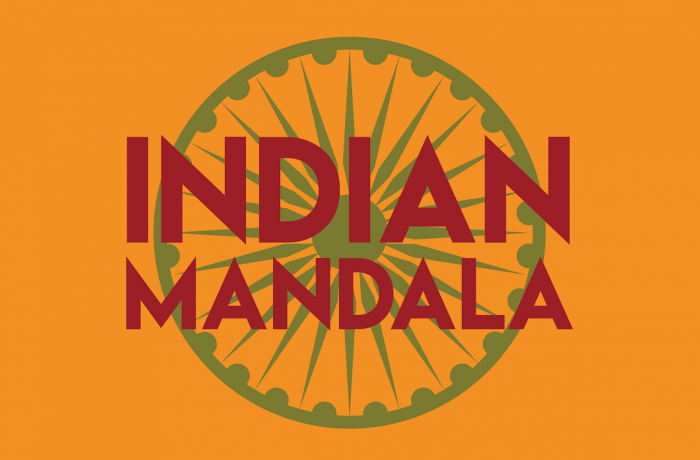 Google announced a pilot to make some gaming apps available in India, where online gambling is formally banned. Despite this, the industry is growing fast and could reach US$ 5 billion and create 50,000 jobs by 2025. At the same, debts and suicide are also increasing among users.

As trivial as this might seem, it is an important decision since India has no law regulating online gambling. The central government regulates the Internet while states are responsible for online gambling, and most have banned it except for “games of skill” that require strategy in placing bets as opposed to “games of chance” that rely on the roll of dice.

In some states, like Kerala and Karnataka, online betting became legal because local courts recently overturned bans imposed by the central government.

Until recently, Google excluded certain apps on its Indian Play Store for this very reason. For Indian users, the only way to play or bet is from the browser. There are two reasons for this, Rest of world reports.

First, large online gaming lobbies like the Indian Fantasy Sports Federation (FIFS) and IndiaTech.org argue that certain games are “games of skill”. Second, Google may have smelled the possibility of big gains.

Currently, India’s online gambling market is worth about US$ 1 billion but it is expected to reach two billion next year and five by 2025, possibly creating about 50,000 new jobs.

The COVID-19 pandemic plays a major role. The industry is growing precisely because of the change in perception following the first lockdowns. Seen as a waste of time and a way to isolate themselves, online games now became for many users another way to connect to the world.

As a result, revenues from online card games and fantasy sports jumped 26 per cent in just one year. One of the most popular gaming platforms, Dream11, which includes fantasy cricket for example, is legal since it is classified as a game of skill and has attracted many foreign investors.

However, such growth has had side effects. In early 2022, a media frenzy followed the suicide of an 11-year-old boy who became addicted to online games and spent 6,000 rupees (US$ 75) without parental permission.

Debt haunts more and more players, who are getting younger and younger, with some turning to online loans to access premium games.

According to some investigations, along with addiction, debts and bankruptcy are important factors in the spate of suicides reported by Indian media over the past year, 20 in the southern state of Tamil Nadu alone.

In view of the situation, the Indian government set up an inter-ministerial task force in May to see how to regulate the sector. But obstacles persist, not only because of the difficulty of getting the central and state governments to work together (one platform could be legal in one state and banned in another), but also because a total ban could drive some people into dangerous territory, namely underground gambling, some experts warn.

While some psychiatrists recommend not to criminalise games of skill, which unlike betting, offer players positive emotions and can increase cognitive abilities, the E-Gaming Federation of India notes that 80 per cent of the most played online games are betting, pure gambling.

For its part, the FIFS welcomed the establishment of a panel of experts “This step indicates the impetus that the government is willing to provide for the growth of India’s online gaming industry,” it said. “The task force is a big step in creating regulatory certainty for the nascent and fast-growing online gaming industry.”

But not everyone is happy. The WinZO platform sued Google recently for not including its applications in the pilot project, calling the latter, “an unfair trade practice”.

WinZO, which reported annual revenue of US$ 13 million in 2021, claims to have 85 million users in India who on average spend an hour a day on its platform.

After all is said and done, Google’s initiative is just a start – now it is up to the Indian government to decide how to help the industry grow while protecting users from getting into debt.