Got a gambling problem? You can ban yourself from Nebraska casinos 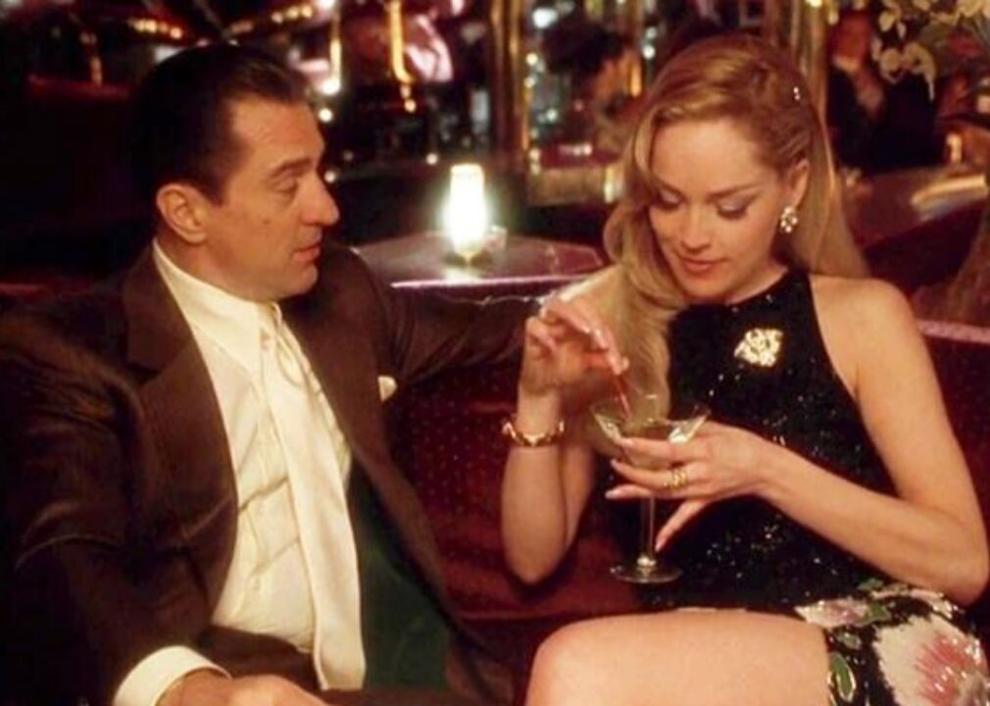 People with a gambling problem who want to ensure they aren’t tempted by casinos opening in Nebraska will have a way to ban themselves from getting inside.

The Nebraska Racing and Gaming Commission announced the launch of a statewide portal for members of the public to voluntarily exclude themselves from participating in gaming activities in the state. The portal will include the Nebraska voluntary self-exclusion program and other problem-gaming resources. 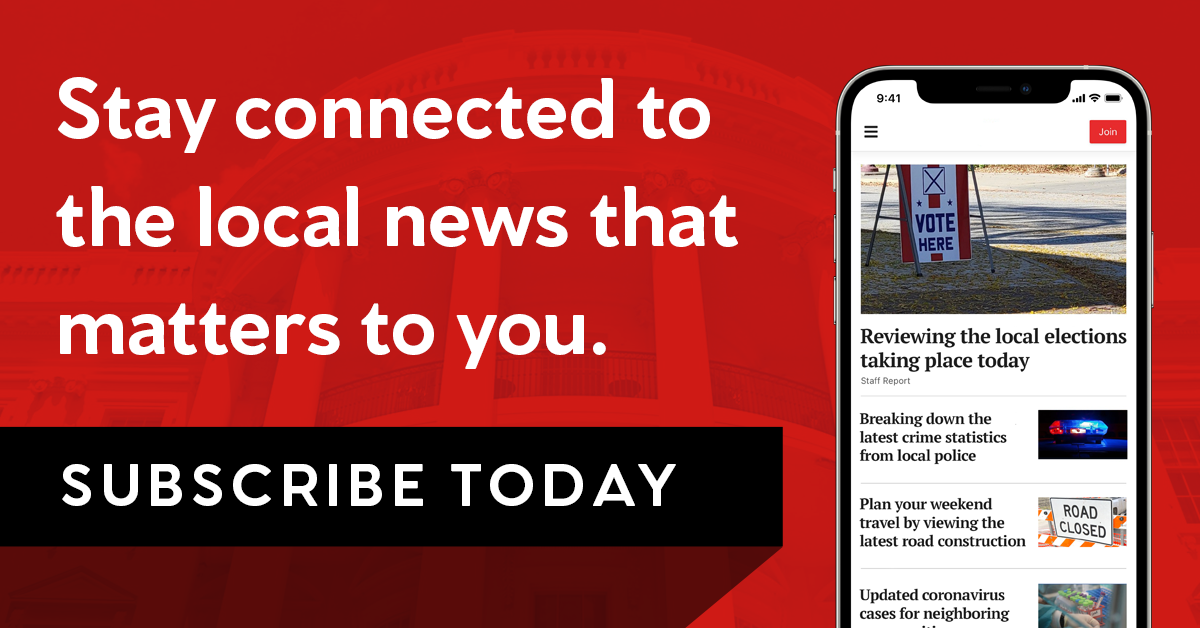 People can choose to exclude themselves from gambling establishments for periods of one year, three years or five years, or they can choose a lifetime ban. If they are approved for the exclusion, they cannot seek to have it shortened, but they can apply to have it lengthened.

“We recognize the excitement and anticipation for expanded gaming in Nebraska,” Nebraska Racing and Gaming Executive Director Tom Sage said in a news release.

“Having mechanisms in place to mitigate the effects of harmful problem gaming is key to regulating a professional gaming industry. We encourage everyone to learn the signs of problem gambling and use the voluntary self-exclusion program if you or a loved one has an addiction.”

Information about the program and an application form are available at  racingcommission.nebraska.gov/responsible-gaming.

Watch now: Here’s what to know before the first pull of a slot machine in Lincoln

Winning lottery jackpot is lucky for some, tragic for others

The 20 best movies that take place in casinos

Get local news delivered to your inbox!